Keep Banging On Your Drum: An Ode to The Late Late Show with Craig Ferguson – By Larissa Whitaker.

A universe of zany, well-loved characters lives within The Late Late Show with Craig Ferguson, and everyone deserves to know about it. It is the best late night production I’ve seen, and includes some of the greatest, most authentic moments of comedy and storytelling I will ever enjoy. I am who I am, in part, because this show exists.

The Late Late Show is a chaotic, genuine universe of unique characters and unconventional interviews. It makes me laugh, sigh, and feel more human. God, I love it. In this show, most especially in this host, I see that those of us who embrace the strange, “crazy,” awkward, or silly have a place in this world to belong and be celebrated.

Frequently, Ferguson uses this show to wrestle with existence and the rules we create for ourselves. This f***-it attitude and whimsical approach to the format can be seen most clearly in the show’s cold opens. Often, a cast of puppets voiced and operated by Ferguson open the show. Such characters include Wavy, the smooth-talking crocodiley-alligator, Sid the Cussing Rabbit, and many more. One of my all-time favorites is Corky, the CBS Recession Puppet. Corky was a tennis ball on a stick, used to clean the lights. He had a slit cut for his mouth, his face was drawn on with Sharpie, and the sides of his tennis-ball noggin were squeezed as he was puppeted. He rocketed onto the screen and forever remains on my mind. Corky is a symbol of the show’s relentless, risky, quirky creativity and equally relentless, scrappy indignation. He brings me such joy.

I started watching this show as a middle schooler. I kept watching well into adulthood. Now, instead of viewing a DVR recording of last night’s episode, I go to YouTube for clip-after-clip to unwind at the end of a bad day. It comforts me. In this clip, esteemed radio and television host Larry King voices Geoff Peterson. He has one hell of a time. At the start, Craig and Larry stand in person, as Craig explains to Larry what he’ll be doing for the rest of the episode. Later, both Larry and Craig cannot contain their laughter as they share misunderstanding about what it means for Larry to be “inside the robot.” They bicker. They giggle. They talk about that time Mitt Romney tied his dogs to the top of his car. It’s great.

In another, Craig opens the show by looking into the camera and apologizing to Chuck Norris in advance for jokes that may come at his expense. Ferguson motions for Secretariat to join him. He pleads with Mr. Norris, asking “what will happen to poor Secretariat if I’m all hurty in my legs?” Laughter erupts. Ferguson can hear the people in the horse costume giggling at his jokes, and he can’t help but laugh himself. Gladly, this show does not take itself, or the institution of late night TV, too seriously.

“It gives space to the imperfect humanity that exists within all of us.”

The Late Late Show’s willingness to try new things, take risks, and open itself up to failure drove its success. Again and again, it reminds me to allow for imperfection in my own life. Seeing Larry King fail in such a delightful way speaks to me. Watching Craig, Geoff, and Secretariat fall to pieces laughing at their own jokes always makes me laugh, too. At every opportunity, this show embraces the awkward. It gives space to the imperfect humanity that exists within all of us, even “glamorous” television stars. At a young age, I loved this show. Part of that love comes from the validation of seeing aspects of myself reflected back in someone else. It eases my mind. More than anything, the reason why I kept watching Craig Ferguson was that it showed me that someone like me could exist in the world in a meaningful way.

At what price am I doing this stuff?

Craig Ferguson’s performance is consistently bold, unconventional, and deeply human. The sincerity that underlies his show is intentional. Within the first few seasons of The Late Late Show, Craig shared his struggles with alcoholism during a monologue. He asked himself what the cost was for his jokes and called himself back to his values. Ferguson’s leadership and humanity sets him apart from every other late night comic. It’s remarkable. At a time when comedians were shamelessly tearing into Britney Spears, he reminded himself and the audience of our shared humanity. Every time I watch this clip, I feel like more of a person. It reminds me of what makes this show good in the first place: underneath all the jokes lies a sincere, artistic exploration of humanity. The host may stray from time-to-time, but at its core The Late Late Show recognizes the imperfect and necessary humanity in each of us.

What did we learn on the show tonight, Craig?

Craig Ferguson’s Late Late Show does not readily conform to social norms. It is earnestly and authentically itself; most importantly, it feels like Craig Ferguson is authentically himself. All of the other characters and creations, from Geoff Peterson to the advice-giving Aquaman, are reflections of Craig’s own, authentic “craziness.” He wrestles with the made-up rules we place on ourselves and others. Craig Ferguson helps me see a space where strangeness, not unlike my own, can exist and be celebrated as a source of joy. For the majority of my life, The Late Late Show has allowed me to be who I am.

I am forever grateful. 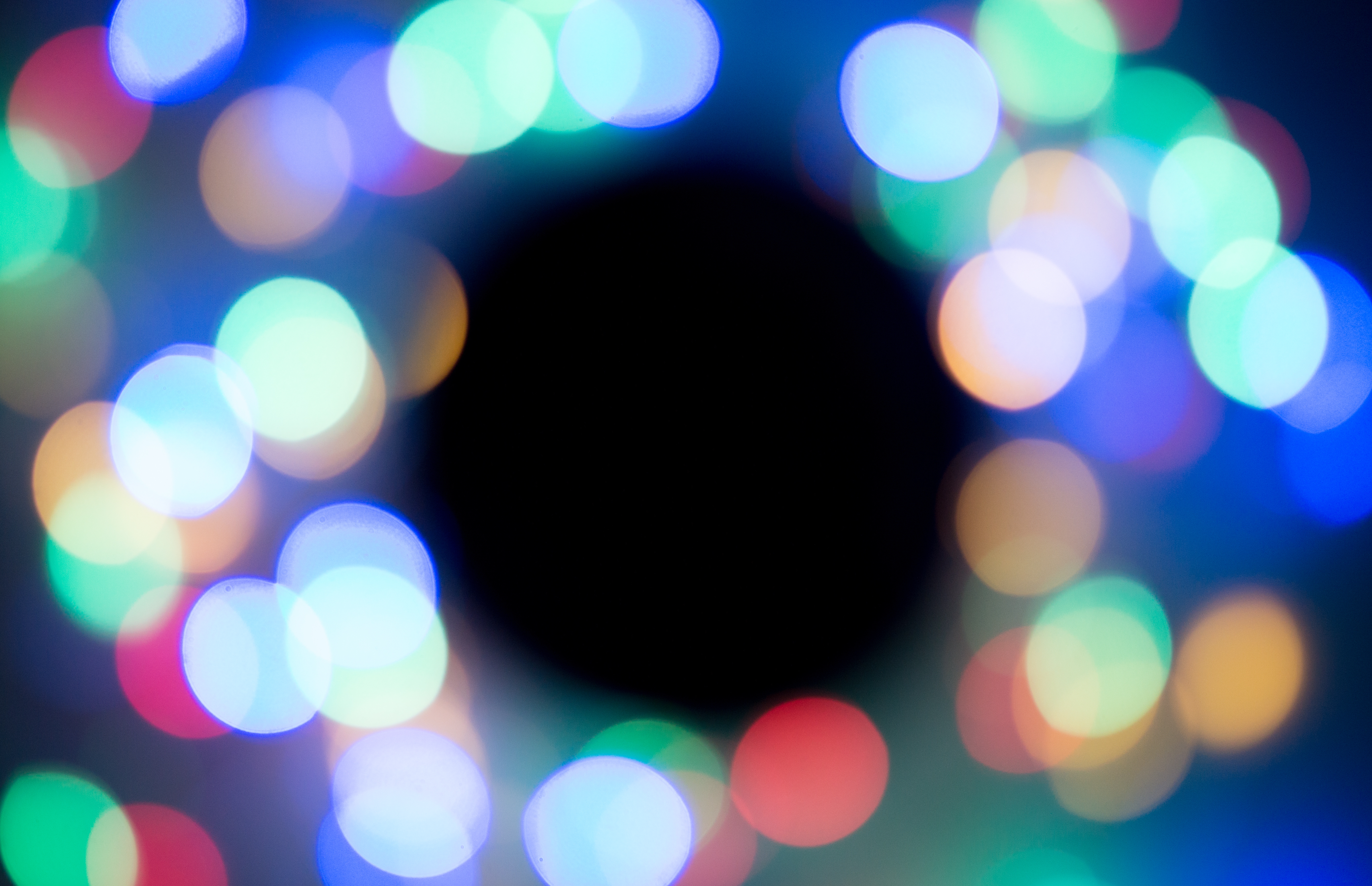